The league is divided into Divisions, by skill, such that the most skilled players are in A Division and lesser skilled players in lower divisions. We do not have any qualifiers, for new people we ask about their darting experience. (For example, you might say “I played on a mid-level team in Michigan for 6 years” or “I have only played at bars and Luck of the Draws, but I win more than half the time” or “I miss 75% of what I throw at, but it’s fun!”). The Membership Director seeds all teams with the goal of having the most equitable grouping of team skill level within each Division.

Anyone wanting to join, as an individual, a fully formed team, or as a hosting establishment, should read the Raleigh Dart League Rules posted on our website: www.raleighdartleague.org 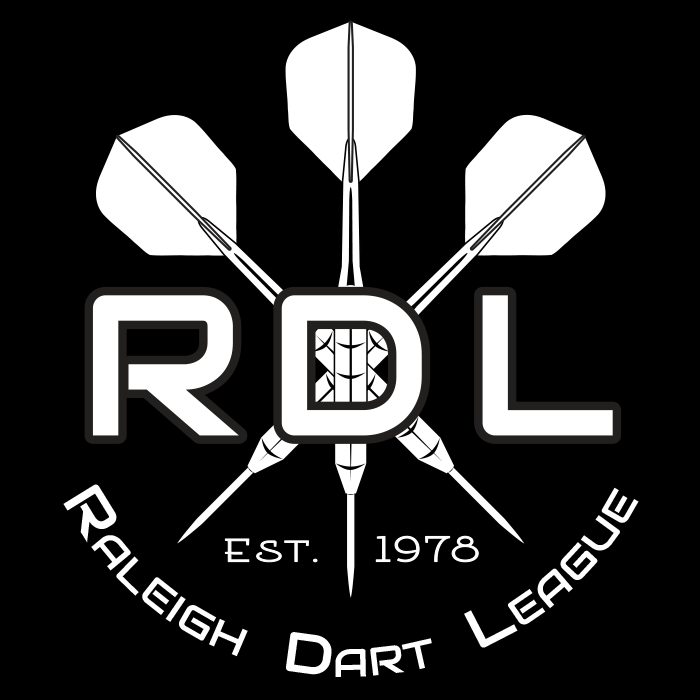